The state funeral of Queen Elizabeth II will be held at Westminster Abbey on September 19.

This was announced by the Buckingham Palace in a statement.

The queen's coffin will travel from Scotland by Royal Air Force aircraft from Edinburgh Airport to London on 13, and will lie in the Palace of Westminster for four days for public to pay their respect to the late Queen. 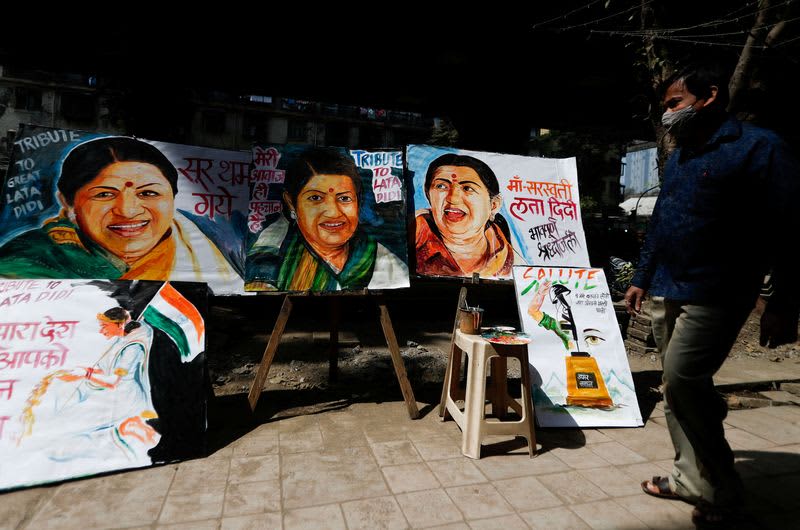